The Indianapolis Colts defensive lineman Arthur Jones missed the whole 2015 season because of an ankle injury. Now, he will be suspended four games for violating the league’s substances policy. 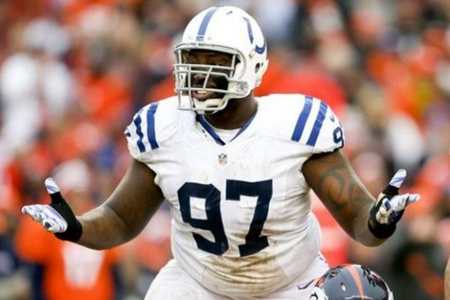 Jones has played for the Colts in nine games so far since signed by the Colts to a five-year contract which worth $33 million. The 30-year-old veteran has registered 34 total tackles and 1.5 sacks for the Colts in 2014.

Jones was one of the league’s best defensive tackle before getting an injury and being banned from the competition. Now, the Colts have to turn to a far less experienced option at defensive tackle due to Jones’ absence. Kendall Langford and David Parry are the Colts starting defensive lineman. And Hassan Ridgeway, fourth-round picked this year, is expected to get more playing times to compensate for the losses.